Over the centuries, decks have had different card variations of 24, 36, 40, 48 and almost any number in between. However, now with a deck of 52 cards becoming common and popular world wide, we think that this game of Call Break on CardBaazi is perfect for you!

Although it is believed that the British Raj played a huge role in making the 52-card deck common, Call break was born as a spin off of the US-origin card game, Spades, furthermore, creating its legacy in India and Nepal.

Call it Lakadi, Ghochi or Call bridge, this game never fails to capture your attention, *in spades*, because like in any other spade card game, here too the spade card beats all other cards.

For those who find other card games difficult to understand, this game is an easier one for you, so no matter how well or badly you know your cards, play a few games in a row and you will be the Master of it!

The most captivating way to pass time is to play a card game like Call Break, so start playing NOW! 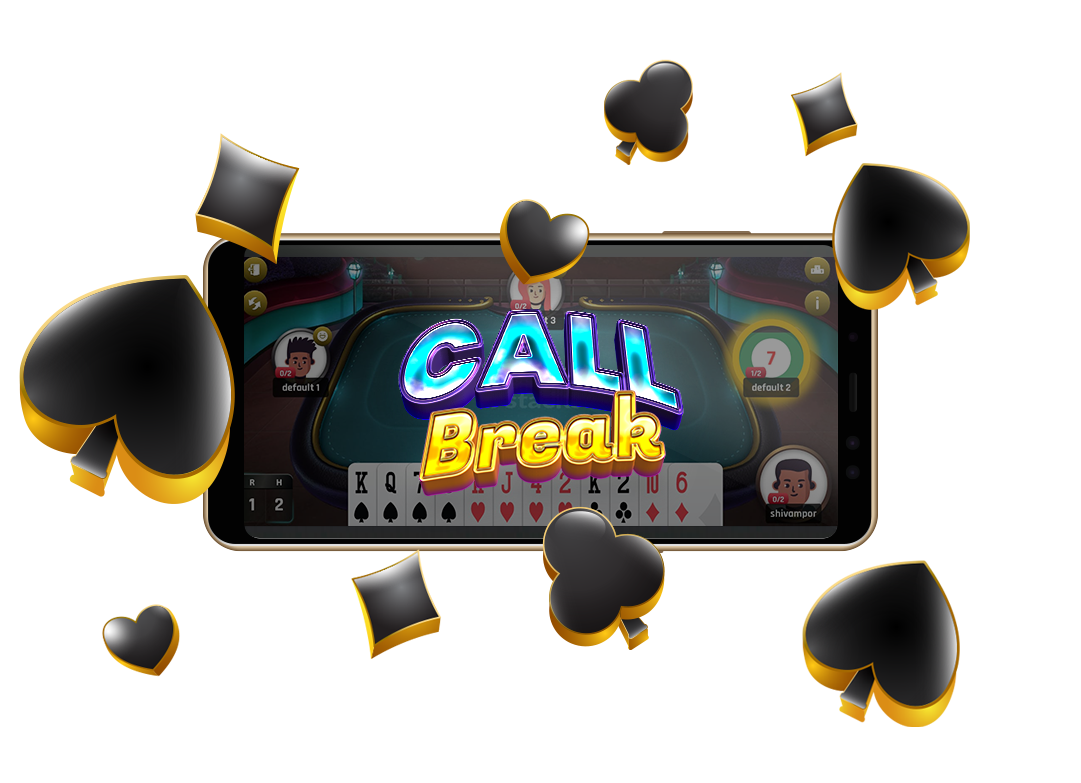 Learn the A to Z of Call Break. 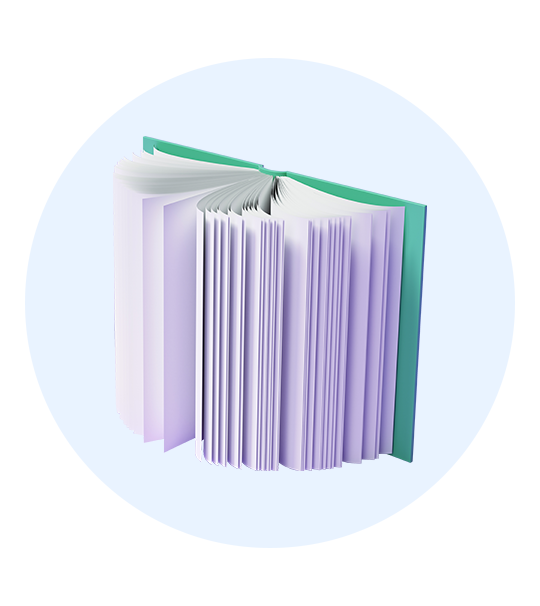 Learn the A to Z of Call Break

Get all your queries solved here. 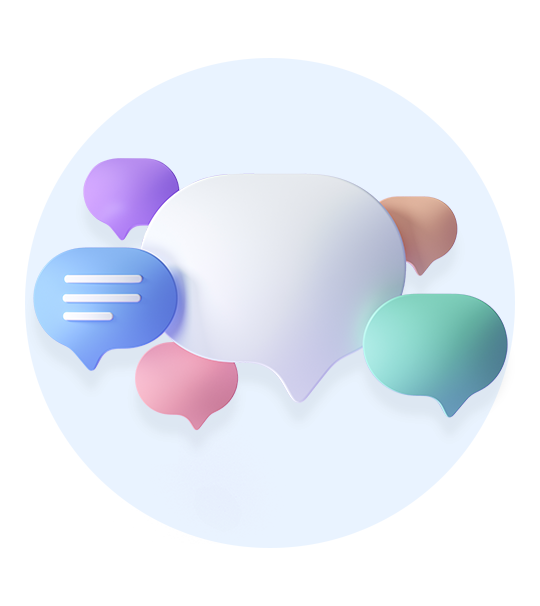 Get all your queries solved here.